Growing individualism, widening inequality, violence, manipulation, provocation; a killing machine is on its way. This short movie deals with the identity of an individual who is both an actor in, and spectator of the human decline. A contemporary dance, backed by extreme metal music, reflects his reaction in the face of his inevitable falling.

The dance relies on improvisation. The dancer feels the emotions induced by the music and translates them though her body. She represents the human in pure innocence. The experience gradually transforms this innocence. We see the fight against oneself; punctuated by surprise, fear, misunderstanding, rejection and acceptance. Violette Wanty both dances and sings on the backing music. She is closely connected to the latter; giving her the ability to adapt her relationship to it, sometimes following the music sometimes breaking away from both its  rhythms, and the lyrics.

The virtuosity of the dancer reflects the complexity of human reaction. The concept of the vicious circle is brought to life through the dancer’s rotating  movements, the use of the space as well as the interaction between camera and dancer who seems to be trapped inside of the old theatre.  Even after running into the passageways, she returns to the same place. 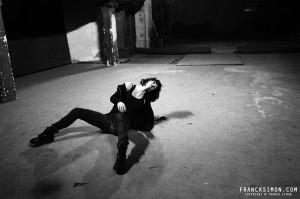 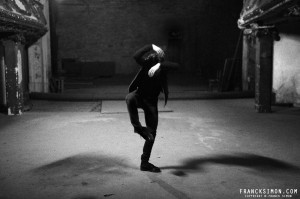 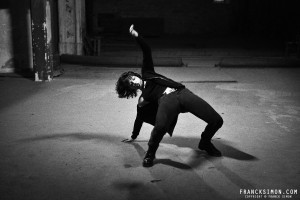 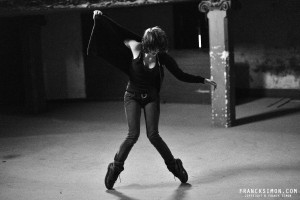 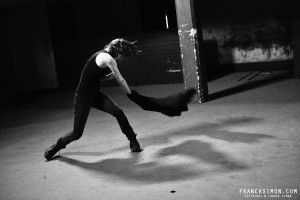 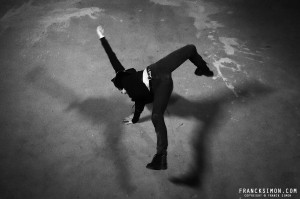 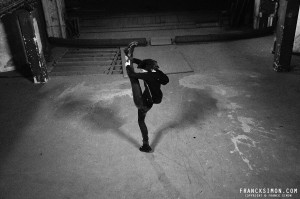 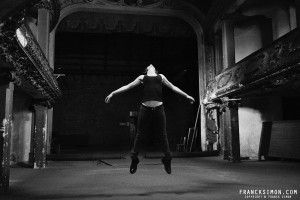 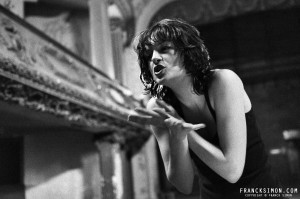 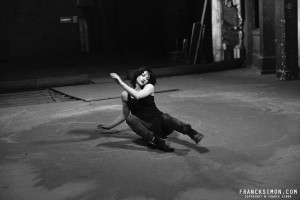 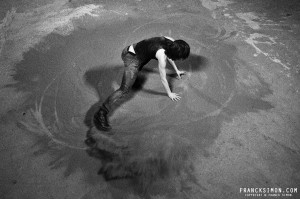 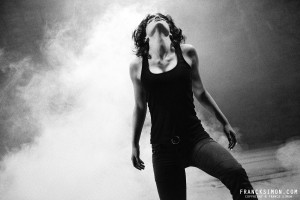 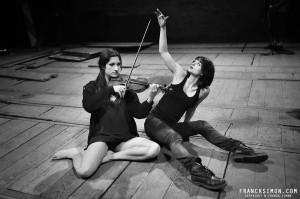 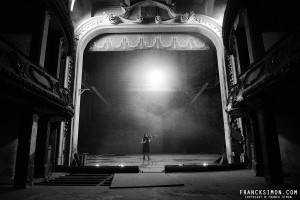 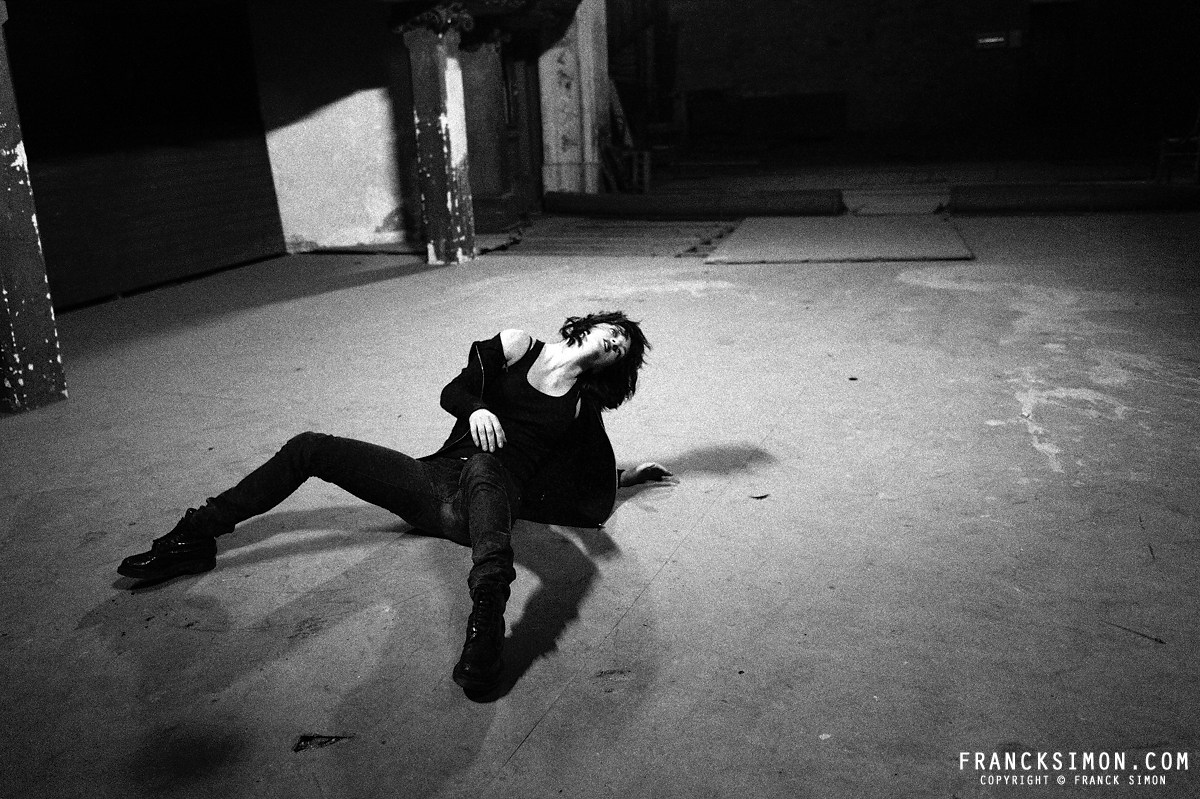 The music is a cover of the song Lethargica by the Swedish extreme metal band Meshuggah.

A violin, played by Alexandra Laya, replaces the guitars, the drums are played by Leopold Arnault and Benoit Claus (GOROD) is on the bass. The music relies on the repetition of rhythmic cells slowly shifting on the main song beats. This creates an uneasy feeling of non-completeness. The darkness is enhanced by the very low pitch range of the violin -one octave lower than normal- and  the saturated sound.

The growled voice tells the progress of the evil :

“The void clenches its determined jaws

A lethargic, careless motion to kill

Slow and deliberate its torturous skills”

(first verse of the Meshuggah’s lyrics)

The inner part of the song is calm and allows space for meditation with violin sounds at a high pitch . The dancer, as she tries to escape the evil theatre, sees the violinist, who symbolises the human qualities of altruism and goodness.  For a moment, all the craziness stops and a  mystical ambiance emerges.

The dancer, however, wants to touch the violin, and the diabolic machine resurfaces with renewed vigor in the form of obsessing riffs. The violinist disappears – maybe it was just a dream. The violence of the music increases until the end of the song, when the high-pitched violin voices come back in a never-ending cycle.  The human is trapped in his duality: he is forced to contemplate his own decline.

The fliming takes place in an old ruined theatre dating back to 1900; located in Bar le Duc : the “Theatre des bleus de bar”.

It was the first time that any filming had taken place there, as this particular site actually belongs to an association that undertakes full restorations and renovations for old theatres. There was no electricity!

Three high-school friends; Anthony MARTY, Loic ALIF and Etienne TAGNON, are working together, 113 years after the inauguration of the “new Théatre des Bleus de Bar”, to allow this mythical place of the barisien associative life to rise up again.

This was a real opportunity as this theatre was the ideal place to record, both because of the space it offered the dancer and because the mystic, dark and destroyed appearance of the decor. 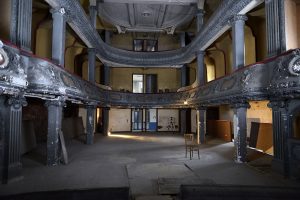 This project involved more than ten individuals. Without their support nothing would have happened and acknowledgements and thanks are in order.

This was an incredible adventure, thank you all so much !

And many thanks to Meshuggah for the inspiration source, we are definitely fans of your music !